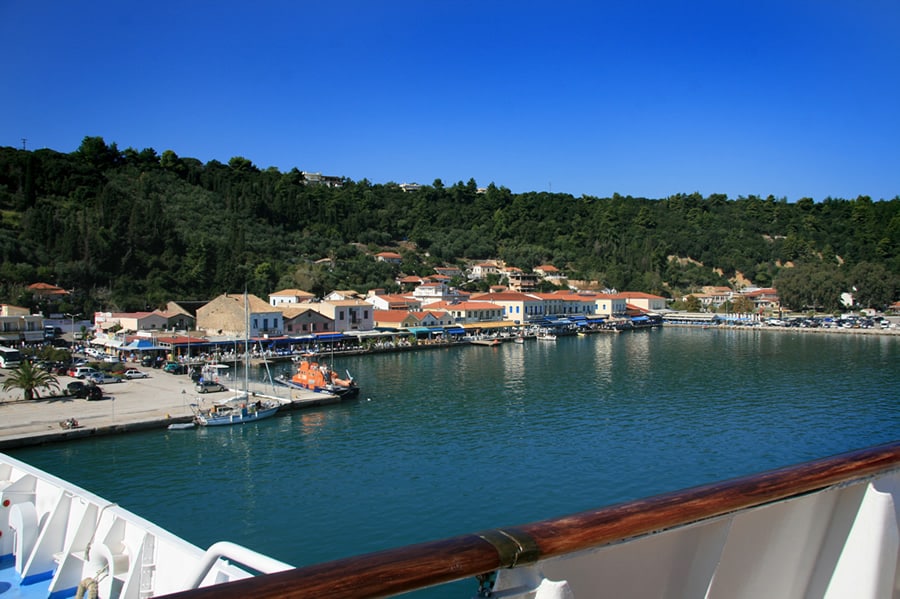 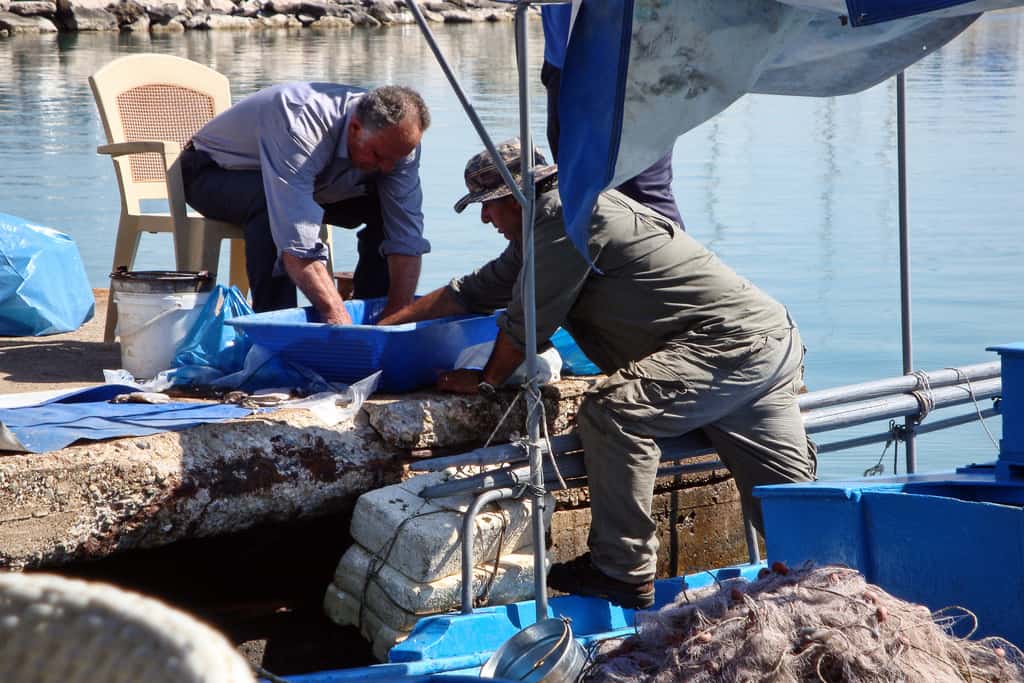 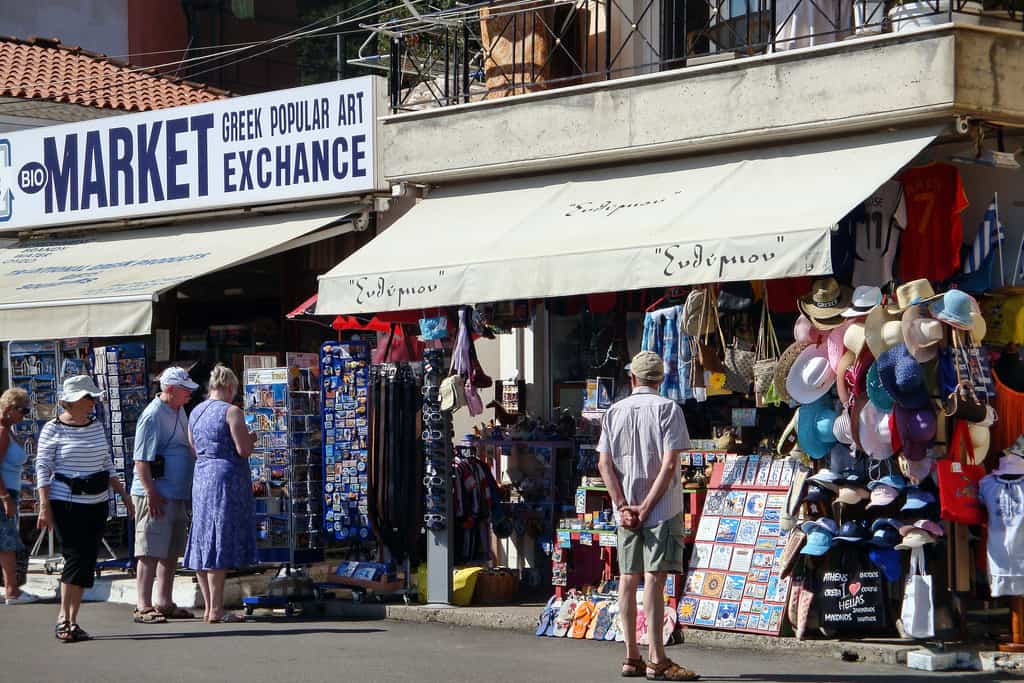 A visit to Katakolon Port

Katakolon is a quiet seaside Greek village in western Ilia, Pyrgos municipality. It is located by the side of the Ionian Sea on the Peloponnese peninsula. Katakolon became a port in 1857 but today the port is mainly used by cruise passengers to disembark. The town has a population of around 600 people.

Katakolon is the gateway to Olympia where the ancient Greeks flocked every four years for more than a millennium to celebrate the sacred games in honor of the god Zeus. In Katakolon you can visit the local galleries and shops found on the main street that have traditional Greek crafts done by the local artists. The cafes here have wonderful fresh seafood and their menus are mostly made of the locals’ favorite delicacies.

Katakolon cruise passengers can travel a short distance to visit the ruins at Olympia, which is only a short 30-minute drive from the port.

Katakolon village is arranged in three parallel roads that loosely follow the shape of the shoreline.

– The first road, the one closest to the water accesses the small boat docks and the seaside cafes and fish Tavernas.

– The third road is more residential. As a general rule, the further you get from the docks the less touristy the feel. There you will find few shops, tavernas, a traditional Cafe and a Greek style bakery.

The Katakolon Port in numbers

Statistics for the port of Katakolon give us enough information about the arrivals of tourists and cruise ships, since Katakolon has established itself as one of the main tourist destinations in the world, despite the financial crisis that has affected most parts of  every economic activity nowadays.

Katakolon today is the second busiest cruise port in Greece after Piraeus Port.

According to the research made by the Greek National Statistic Service every tourist that disembarks at Katakolon spends at least 67€ for transportation, food, museums, purchases and other things. For the year 2013 that meant 763.966 passengers Χ 67,00 € = 51.185.722 €. No other activity offers such amounts of money within such a short period of time.

The cruise port of Katakolon has become the number 1 tourist port in Greece for cruise ships and passengers. It is the main seagate that serves one of the most renowned and popular archaeological sites in the world, Olympia, the birthplace of the Olympic games.