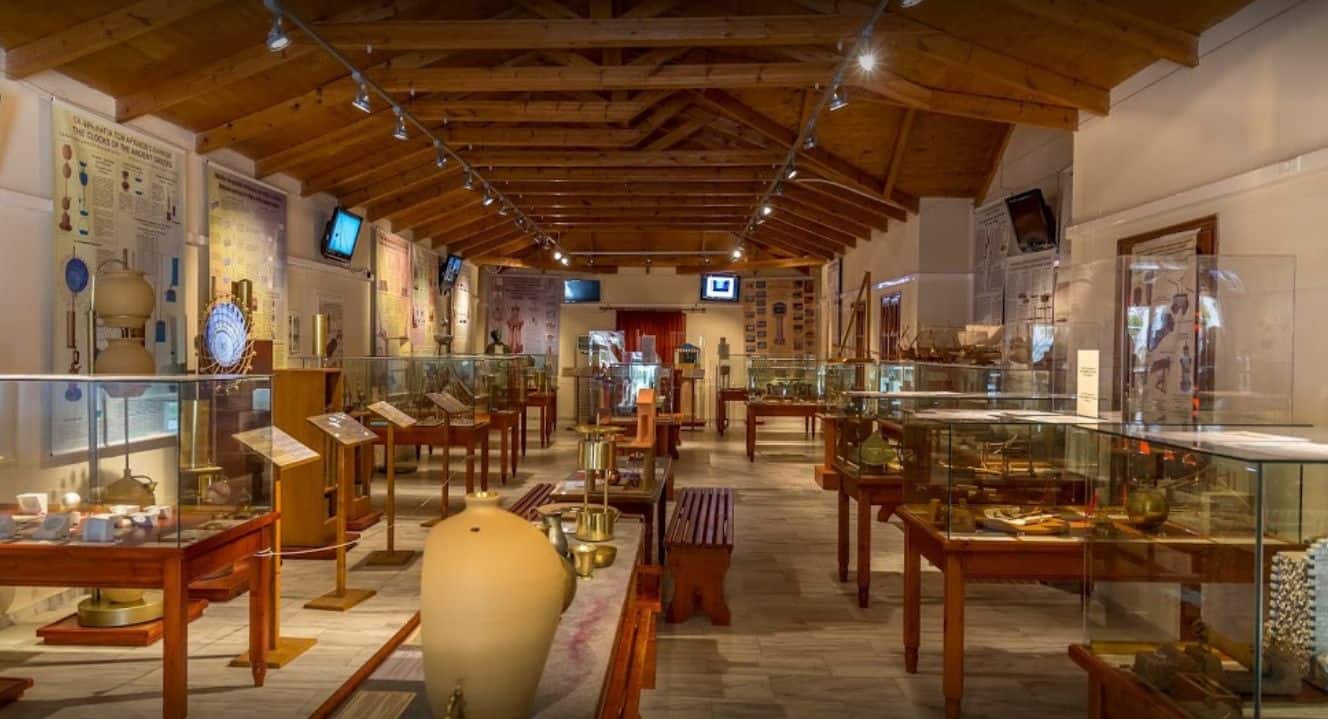 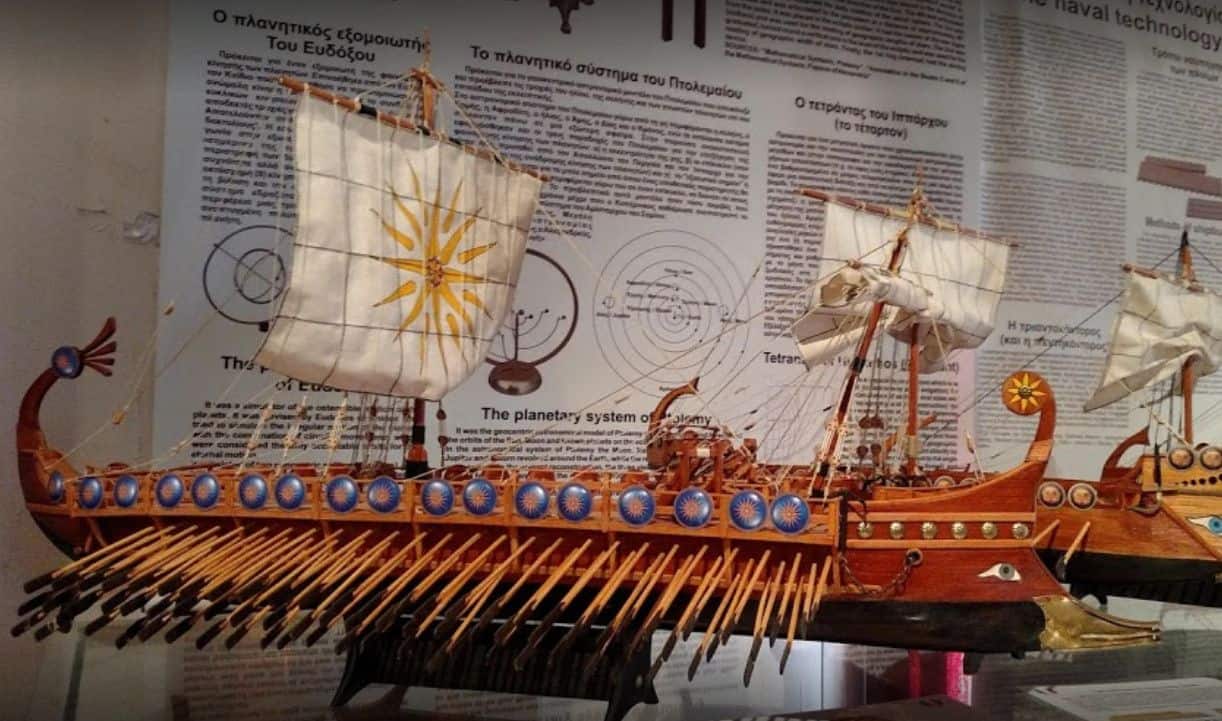 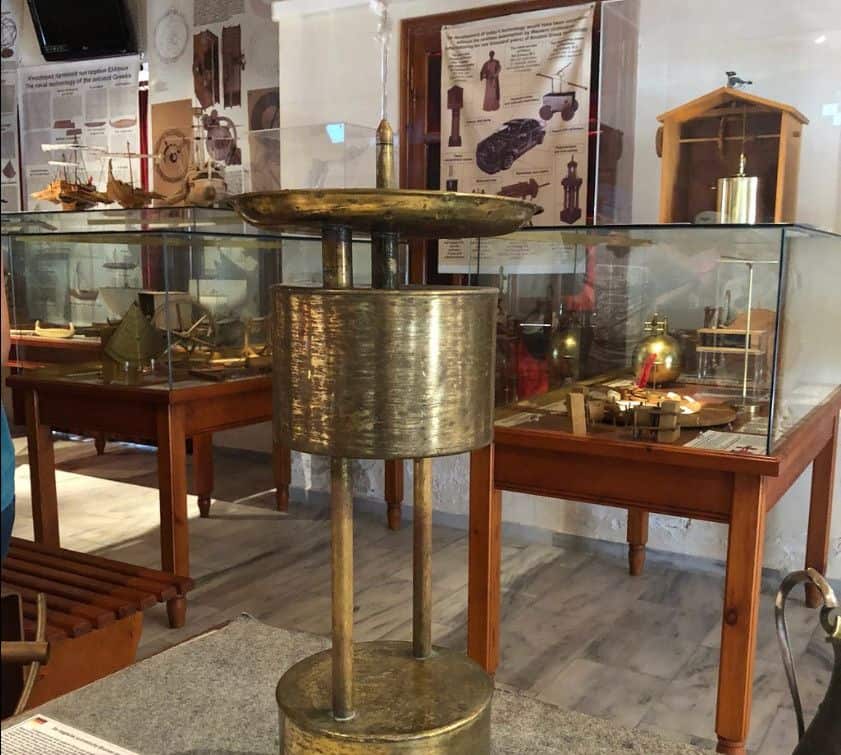 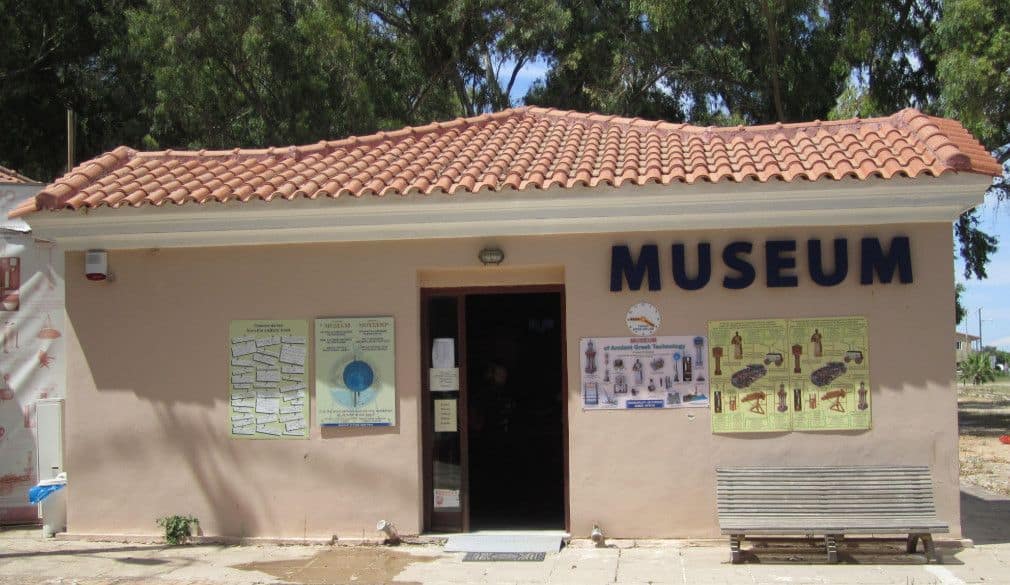 About the Katakolon Museum and the amazing attractions therein

The Katakolon Museum of Ancient Greek Technology is a small museum located at the entrance of Katakolon town next to the train station. The exhibitions found in this museum are a collection of inventions of the ancient Greeks dating from 2000 B.C to 100 A.D.

The museum was founded by Kostas Kotsanas and is located a walking distance from the port, approximately 400-500 meters away. The museum offers audio-visual support for the visitors so that they can have a better experience. All items in the museum are explained using English labels but the museum curator can also offer a guided tour in both English and French upon visitors’ request.

The exhibits of the museum most definitely impress visitors owing to their early technology and sophistication. The amazing exhibitions available in this museum include:

* The alarm clock of Plato which is a representative of the first historical wake-up instrument,

* The automatic opening temple gates which was the first building automation in history,

* The movable Automatic theatre of Heron of Alexandria which was the first scheduled automobile puppet show,

* The hydraulic clocks of Ktesibios which represent the first precise automatic clocks in history,

* The Aeolipile of Heron that exploits the pressure of vapor converting it into circular power and is a predecessor of steam engine,

* The Antikythera Mechanism which is considered to be the first portable calculator and was used for astronomical calculations,

* The automatic maid which is a representation of the first operating robot in history,

* The Odometer which was the first historical road counter,

* The “static” automatic theatre of Heron of Alexandria representing the first “cinema” in history,

* The Crane with a pulley for the elevation of mast and load which represents the first elevating mechanism in history,

* Catapult Palindonos which was the first historical siege machine,

* The Bale-fires and beacons which represent the first historical telecommunication method,

* The Acoustic telegraph which was the first acoustic radar in history,

* The elevating mechanism of two-sided elevation which represents the first port-building crane in history,

* The Hysplex representing the first starting mechanism in history,

* The “web” of Penelope (Odysseus’ wife) and the ancient Greek musical instruments, toys and games

The museum is conveniently opened to coincide with major cruises that disembark at the Katakolon Port so as to give tourists an opportunity to see all these inventions.

Opening Hours:
The museum has flexible opening-closing times that depend on the presence of any major cruise ship at Katakolon port

A visit to the Katakolon Museum is certainly an unforgettable experience!